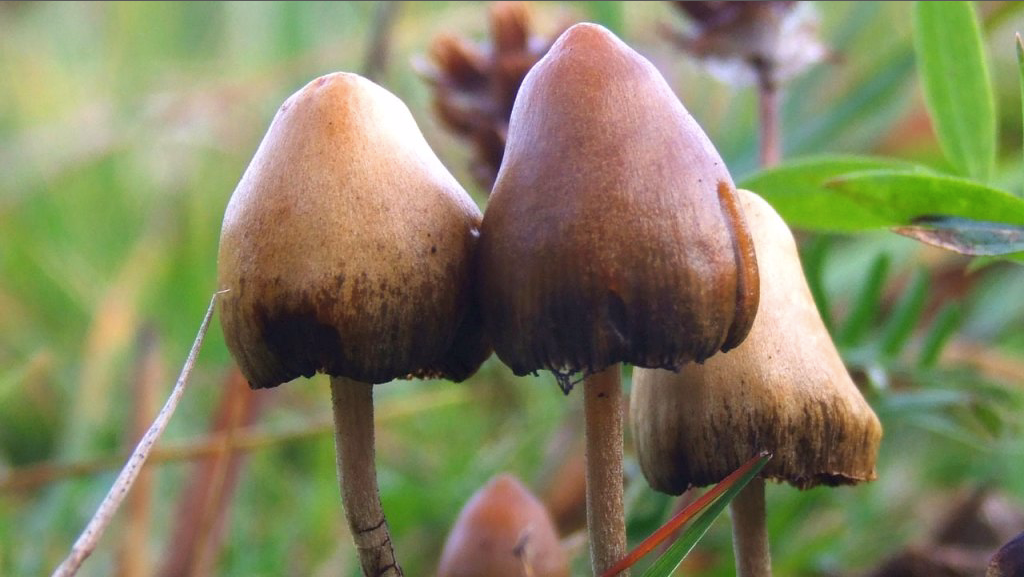 Clinical trials using magic mushrooms, ecstasy and other psychedelic drugs in potential breakthrough therapies for debilitating mental illnesses will be funded by the federal government as part of global efforts to advance innovative treatments.

There is growing international evidence showing substances such as ketamine, psilocybin and MDMA can successfully treat resistant mental illnesses, including depression and post-traumatic stress disorder, when used in a controlled environment and supported by psychiatric care.

Many standard treatments for illnesses, including addiction and eating disorders, can have varied efficacy and recovery rates and there have been few advances in novel pharmaceutical discoveries in recent years.

The Morrison government will on Wednesday launch a $15 million competitive grant round to kick-start Australian clinical trials of potential breakthrough combination therapies.

Advocates of psychedelic-assisted therapy – which include former federal trade minister Andrew Robb and retired chief of the defence force Christopher Barrie – have pushed for a national reclassification of the drugs from prohibited substances to controlled drugs, which includes morphine, methadone and oxycodone to advance research.

The Therapeutic Goods Administration last month published an interim decision to not amend its guidelines to give mental health professionals more access to the drugs.

Several of the substances have been granted “breakthrough therapy” status for treatment of post-traumatic stress disorder and major depressive disorder by the US Food and Drug Administration.

But the Australian Medical Association and Royal Australian and New Zealand College of Psychiatrists have raised concerns about any potential rescheduling of the drugs, saying more research is needed to assess their safety and efficacy.

Federal Health Minister Greg Hunt said early results of trials in Australia and internationally were extremely encouraging but more research was desperately needed before the approaches can be used by psychiatrists outside of controlled clinical trials.

“It is vital that we continue to support the search for new and better treatments for mental illness,” Mr Hunt said.

“This grant opportunity will boost local research into potentially life-saving therapies and offers hope to all those suffering from mental illness, including our veterans and emergency service personnel dealing with the devastating effects of PTSD,” Mr Hunt said.

Assistant Minister to the Prime Minister for Mental Health and Suicide Prevention, David Coleman, said the issue was one of the government’s highest priorities.

“The prevalence and impact of mental illness is devastating for individuals, families and communities. This bold initiative is about ensuring that we explore every avenue of potential treatment for Australians diagnosed with a mental illness,” Mr Coleman said.

Funding will be through the Medical Research Future Fund’s innovative therapies grants. The government says they will accelerate global efforts by supporting Australian-led research into treating addiction disorders and eating disorders that impact the lives of hundreds of thousands of people. The grants will be available for three years from 2021–22, with project activity up to five years.